An exploration of how interaction design is conceptually linked with macro and microeconomics which you can learn more about with an online broker.

Interaction design and economics are two different professions but can be tied together by their connection to systems thinking. If an economist considers currency (money) as their system then in that same vein an interaction designer considers human behavior (interaction) as their system. Both are equally caring about how humans operate in the bigger picture. The difference in the system thinking is the outcome.

Let’s break down the two factors of interaction as applied by an economic theory: Macro and micro interaction.

As a refresher, macroeconomics is the part of economics concerning large-scale. Economists apply macro concepts through researching and understanding the performance, structure, behavior, and decision-making of an economic system as a whole.

A FED economist can manipulate an interest rate while an interaction designer working at Robinhood or Coinbase can manipulate how quickly a user can buy and sell stock/cryptocurrency-related to that news. The system is connected. The difference is the execution of the system thinking.

The macro and micro concepts of thinking about an economy are intimately linked with that of the designer. Take the quote from Architect Eliel Saarinen.

“Always design a thing by considering it in its next larger context — a chair in a room, a room in a house, a house in an environment, an environment in a city plan.” 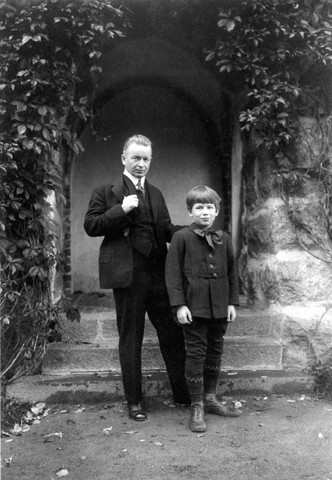 Although his quote is dealing with the build environment (i.e. architecture) I believe every designer can see the systems thinking applied to considering the context. For an interaction designer that might look like:

“Always design an interaction by considering it in its next larger context — a UI button on a screen, a screen in a users hand, a users hand in an environment, a users environment in a society.” – Chris R. Becker (adapted from Saarinen)

The UI button is the microinteraction where the agency the UI gives the user is macro. Micro is one user hits a “buy” button. Macro is millions of users buying toilet paper at once which impacts the paper supply chain. The micro and the macro have to work together and interaction designers like economists should understand the systems they are impacting. By understanding macro systems an interaction designer can apply human-centered design skills into those systems.

Macro interactions can also be the starting place for microinteractions. Like when it is national donut day and that leads to food ordering apps to put a “buy a donut now” button.

The larger context is valid when thinking about users and how they interact with a product. 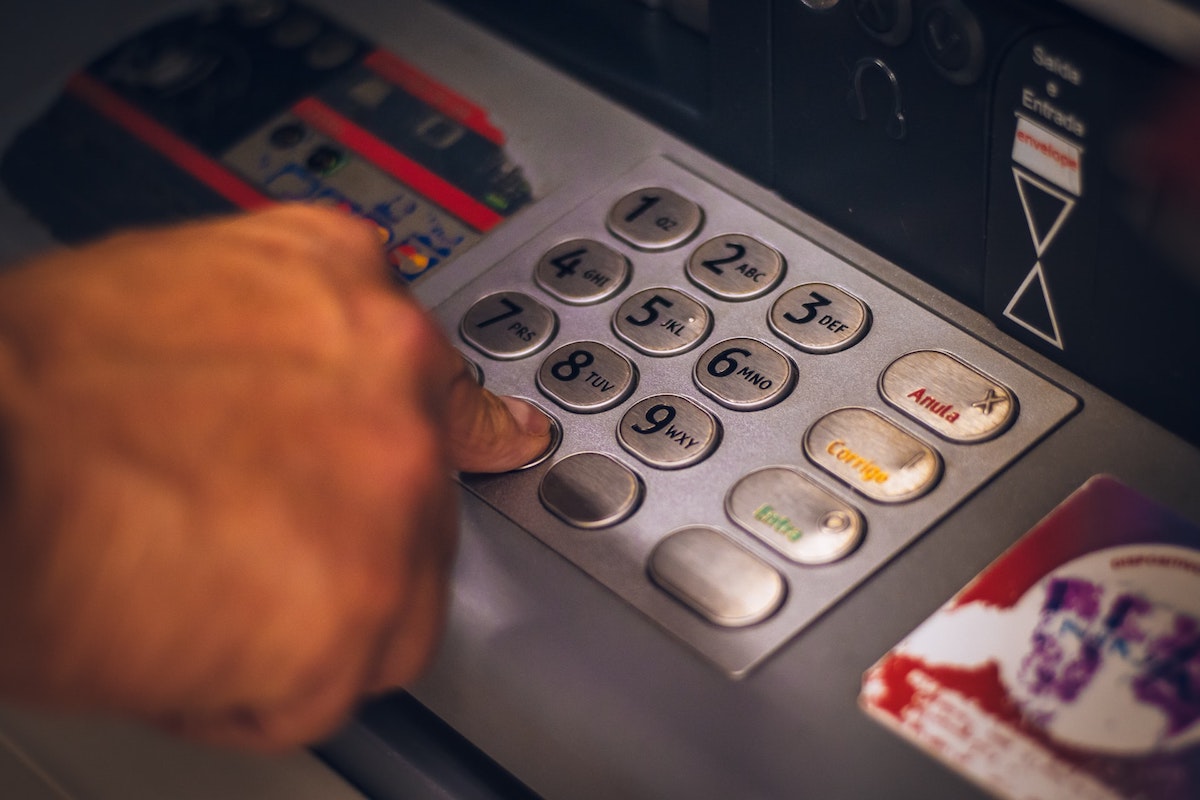 Macrointeractions can be a way for an interaction designer to consider context and align to larger system goals of their products.

Microeconomics is the part of economics concerned with single factors and the effects of individual decisions.

“Microeconomics is the social science that studies the implications of incentives and decisions, specifically about how those affect the utilization and distribution of resources. Microeconomics shows how and why different goods have different values, how individuals and businesses conduct and benefit from efficient production and exchange, and how individuals best coordinate and cooperate with one another. Generally speaking, microeconomics provides a more complete and detailed understanding than macroeconomics.”

Economists apply micro concepts through researching and understanding specific economic controls like a product’s value and how those factors impact a user’s decision-making. Since micro and macro factors are part of the larger system, the application of microeconomics impacts macroeconomics and vice versa. Therefore the system thinking associated with studying economics is directly relatable to interaction design just as an interaction with a “buy” button can impact the supply chain of paper goods. 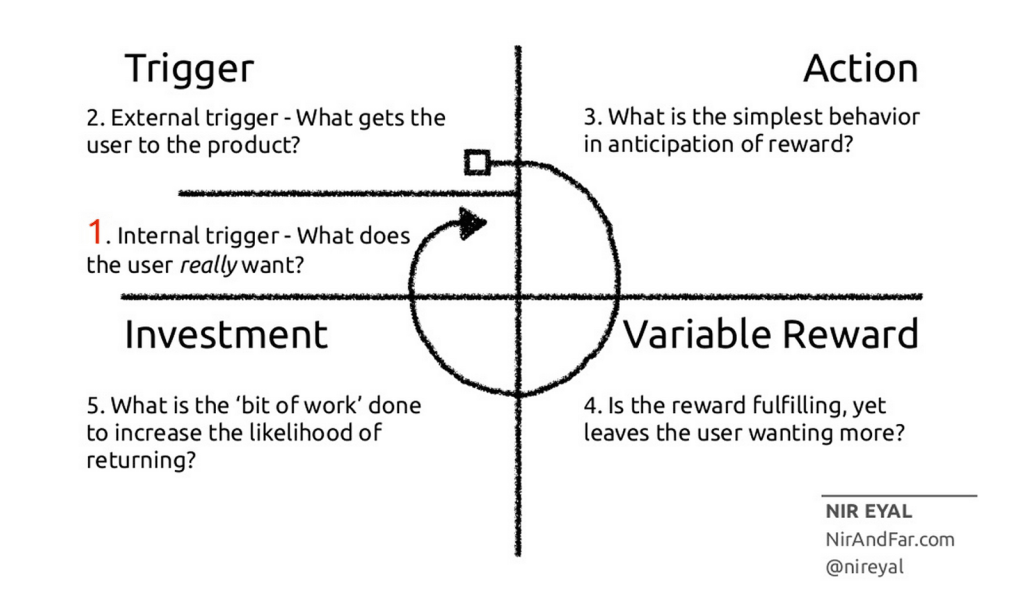 Microinteractions are predicated on the notion of creating habits with software. A habit can be generated through repetitive tasks but also through a habit loop process. If you are not familiar with habits I recommend picking up and reading Nir Eyal and Charles Duhigg:

For example, back to the ATM use case:

Interface because they have a goal of the larger behavioral forces of money (economics). High-level goals centered around your primary users and your primary business objectives

Where microinteractions are highly effective

Microinteractions are used effectively in many software application but we are seeing a lot included in our messaging and communication applications like Apple Messages, Slack, Facebook Messenger, etc 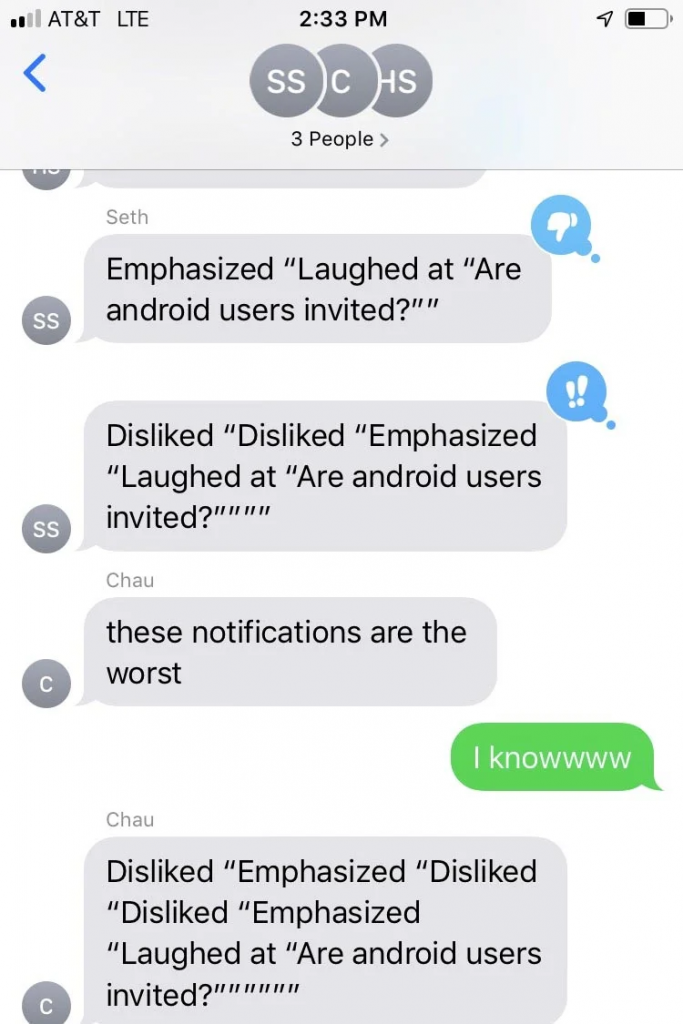 These microinteractions have become wildly used because they are connected with user-to-user communications and emotions. The ability of software to speed up and assist users in responses has bolstered the value of microinteractions and it tied directly to assisting users in communicating emotional feedback.

Designing microinteractions requires educating yourself and the broader design and business community on how a user can and should interact with technology which cycles back to the macrointeractions discussion. Just as macro and microeconomics churn away, so does the relationship between macro and microinteractions. An interaction designer is involved in defining the types of “behaviors and events” that will help your user to use your system correctly. The feedback loop that is created between the micro and macro builds value not just for an interaction designer but if done through the lens of a human-centered approach it is better for your users and therefore for society.

Distinguishing between what that behavior is is dependant on the interaction paradigm, whether it be a touch screen, mouse + keyboard, Voice controls, Gesture, VR, AR, spacial interfaces, or any other new, advanced/emerging technology is essential for improving the role human and technology play. Microinteractions and thus macro interactions are applicable to any of these applications.

Chris Becker is an award-winning UX designer, educator, and author whose portfolio includes work with NASA/JPL, Apple, Netflix, LAUSD, Vulcan Production, and others as well as the author of Learn Human-Computer Interaction. Chris holds an MFA in Media Design Practices from Art Center College of Design and is formerly the Lead Curriculum Architect (UX/UI) at 2U, inc. Views are my own.
Follow me @ Chris R Becker