Where voice technology is heading 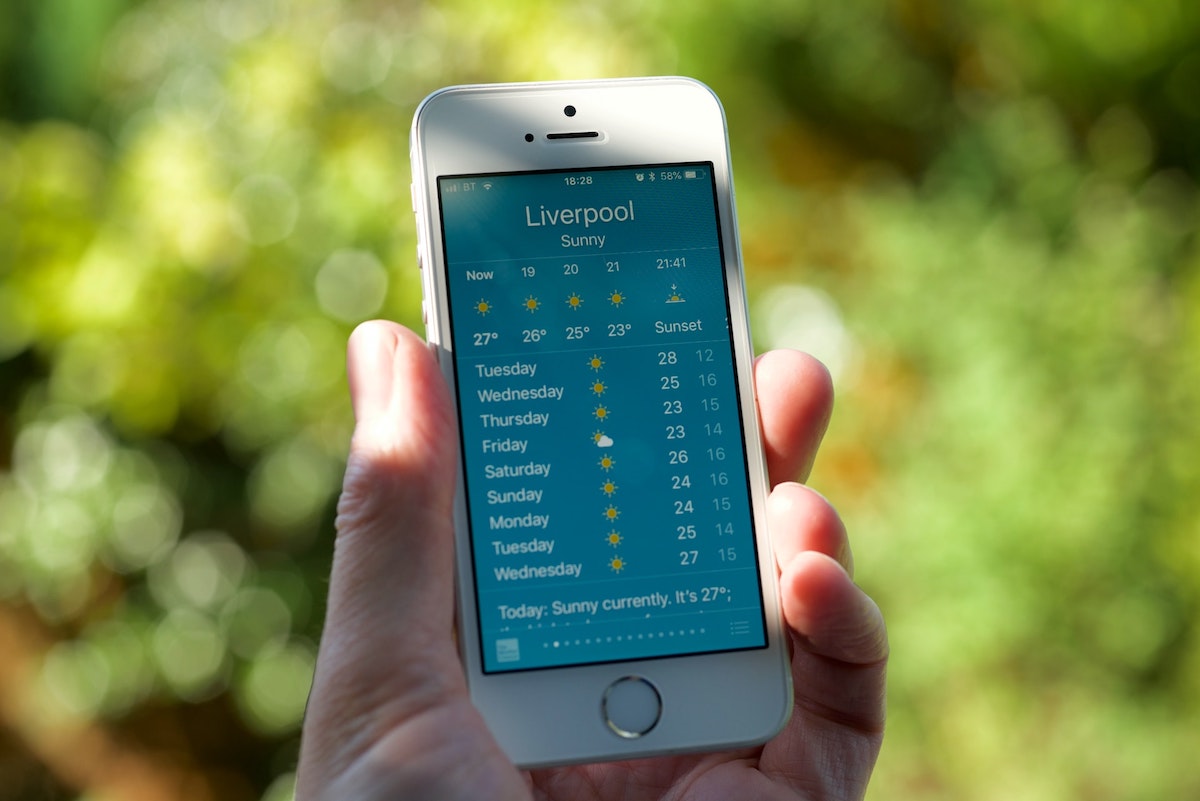 “Hey Google, what’s the weather?” It’s a question I ask my connected kitchen most days, as I make my morning cup of tea. It’s 2020 and here I am, able to ask my kitchen for the weather forecast. Amazing, without a doubt, but sadly, that’s where the conversation ends.

When we look back on the last decade, it’s incredible to see what we’ve been able to accomplish. We’ve witnessed the rise of the iPhone, the start of Tesla and SpaceX, and the development of Crispr. Our lives look and feel completely different from the way they were even five short years ago. But while so much is developing at lightning speed, the role of voice technology is being sadly relegated to an afterthought. There are, of course, the occasional updates: where my connected kitchen was once just about able to manage my timers, it’s now able to transcribe my grocery lists. That’s progress, of sorts, but in light of other world-changing innovations, what I want to know is when is voice technology going to fulfill its potential?

The unfulfilled promise: when will voice catch-up?

So if five years can give us world-changing innovations, when is voice technology going to catch up? Imagine all of the things we could do with voice technology outside of setting a timer and asking about the weather. It’s foreseeable that voice technology is going to become a key feature of our everyday lives. Children are growing up asking Alexa to turn down the lights and demanding Google Assistant message their parents about dinner. The tactile functionality of the past will be replaced with interactive, intuitive voice technology. Yet incredibly enough, the future of voice technology still feels like it’s lying just out of reach and its life-changing potential eluding us.

This future is a world in which I can speak my native Korean to English colleagues and my language will be translated in real-time. It’s a world where your phone describes to you in perfect detail the way an image looks. Or a world in which your home speaker notices changes in your mood by how you speak to it, by the tone of your voice. The possibilities of voice technology are expansive, and not too far away from our current reality.

What we’re currently lacking is contextual UX design that accommodates natural language search. It’s this ability to respond to how we actually speak that can lead to everyday advancements such as shopping lists that surface related items, or the flexibility to adapt to changing circumstances such as the current Covid-related need for non-contact ordering in restaurants, or voice recognition payment facilities. What we’re currently lacking is a conversation.

At the other end of the spectrum, voice technology can facilitate a far more empathic relationship with the technology around us, responding to the deep-rooted human need for more meaningful relationships – even with our tech. Imagine an emotional support AI, on hand to not only help you with the daily basics but provide intuitive feedback from a caregiving perspective.

It’s well established that our tone of voice conveys almost as much as the words we choose. Integrating this level of understanding into the everyday items around us could change the face of how society responds to mental health needs or how we facilitate care for our elderly relatives.

Finding a collective voice and diversity of thought

As with all innovation, there have to be multiple brains on the job. Meaning, we need ideas from a diverse set of people. For meaningful progress, designers have to be able to prototype, experiment, and play. It’s no different with voice integration. For us to make strides forward in voice tech, designers need tools to explore all of the possibilities. Right now, that’s proving to be difficult as there aren’t enough programs and tools available with voice integration.

The reality is that information architecture and interface design should be approached differently for voice than for touch/tap. Yet as it stands, there are a select few teams that specialize in voice tech that operates inside large tech companies. Those are the only people who are currently developing voice features and functionality. The emerging technology isn’t accessible to designers in a broad sense, which slows down the progress we could collectively be making. In order to get that spark of innovation in voice, access to prototyping with voice needs to become more democratized, so that creative thinkers around the world can have equal access to it.

Make no mistake, the current lack of progress isn’t down to a lack of investment or financial resources, rather a limited vision. If, rather than the closed-door approach we’re seeing as a result of big tech monopolies, hundreds of thousands of designers were able to collectively work on progressing voice functionality, we’d be guaranteed to innovate at a much faster rate than any of those small teams could, regardless of the size of company they sit within.

The future is here and now

We’re already working with several car manufacturers to enhance the in-car experience through voice functionality, alongside accessories like car shade. Interestingly, none of the features will be new to us, yet how we interact with them – from how we speak to our GPS to how we set-up the climate – will be radically different. It’s through hands-free engagement with all instruments that we will improve passenger comfort and safety. Had we not been able to integrate voice into the design process, each iteration would have taken twice as long and resulted in a sense of add-on functionality as opposed to an intuitive integrated design. 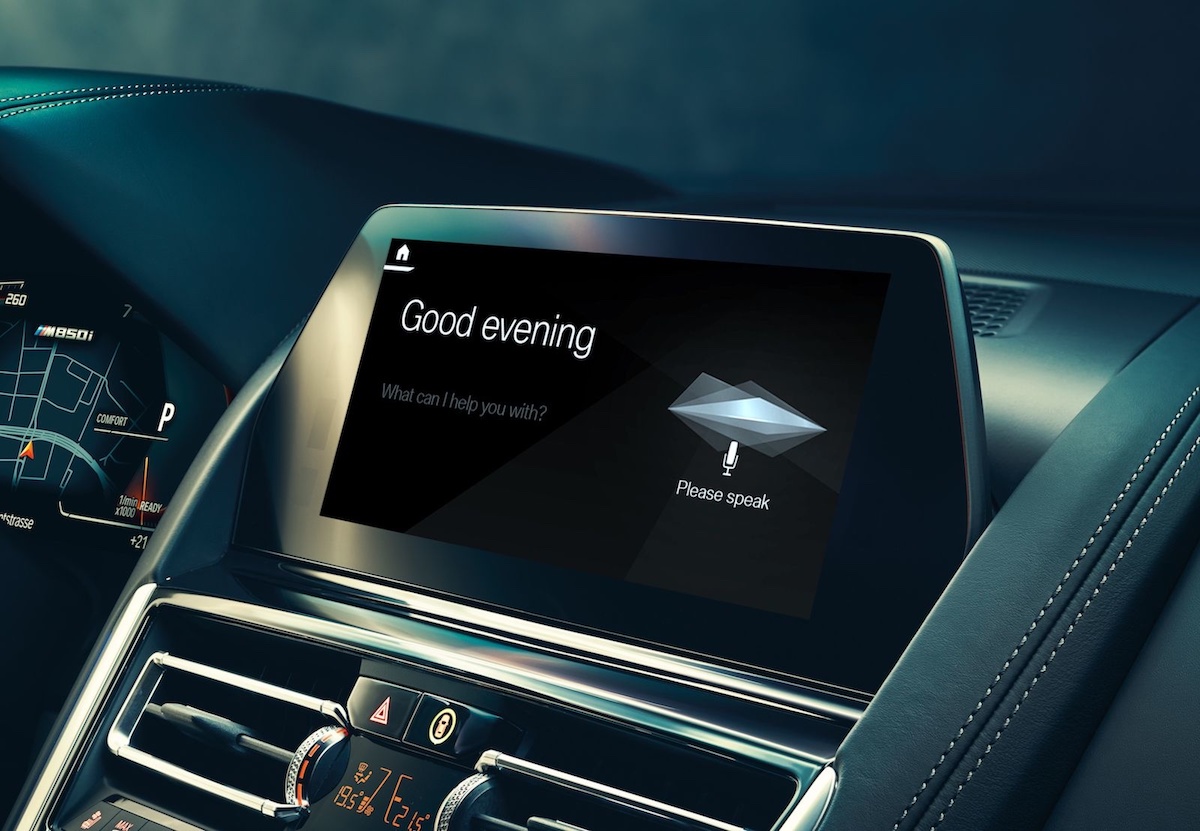 The future of voice technology as it could be is right around the corner. We’ve seen the majority of modern households, as well as most workplaces, adopt smart, voice-enabled devices. So, with the future staring us in the face, it’s time to meet it head-on by giving designers the tools they need to experiment, play, test, and prototype voice technology. When more people are able to share and build off each other’s ideas, innovation for voice will finally flow.

The difference in having a democratized prototyping ability is the difference between stagnation and innovation. When more people have access, more people play, experiment, and build. With prototyping, ideas are able to come to life, and with voice prototyping, what once needed to be described through painstaking lines of code can now speak for itself.